Decade after decade I have heard this cry from Christians and non-Christians alike. Is it true? Of course it is! Humanity has always been experts at quantifying the dollar value of everything including you and me. Just browse a life insurance policy and see how much your right arm is worth should it depart from your body. Yes, everything about Christmas is for sale except for its true meaning, which is totally free and can only be delivered by the Savior. Mankind’s profiteering from a sacred celebration is nothing new. Remember how Paul got into trouble when his actions and preaching endangered the local goddess trinket market? One example among thousands to be certain.

Christmas is unique in that it is appealing to Christians and Non-Christians alike so the market is wide open for the venders to make profit. However, we, as Christians, should not gripe about the ‘early’ celebrations; instead, we should see it as a golden opportunity to share Christ’s love with others. I love Christmas and everything about it except the secularization of it. I see the early season as a fantastic opportunity to shine for Jesus. Regardless of what the profiteer’s motivation is for Christmas, you and I, as Christians, should welcome it and ask our Lord to reveal opportunities to lead people to his healing love.
I have seen far too many judgmental people slamming others who are professing their love and excitement for this Holy loving season. I would prefer to say that this condemnation came from the secular alone but the majority of it is emanating from those claiming to follow our Christ and Savior. If you are one Christian who turns into the Grinch at the Early Christmas introduction then please pray that God will soften your heart and ask him to allow you see, hear, and feel with His heart when you interact with others this Christmas season. If that season is introduced to you early then embrace the opportunities instead of keeping your Christian Christmas love locked up for a period of no more than 3.5 weeks and not a single moment more! This is the one time of year that everyone is exposed to Christ whether they like it or not so why not plow the fertile ground and welcome with heavenly vigor the opportunity to share? 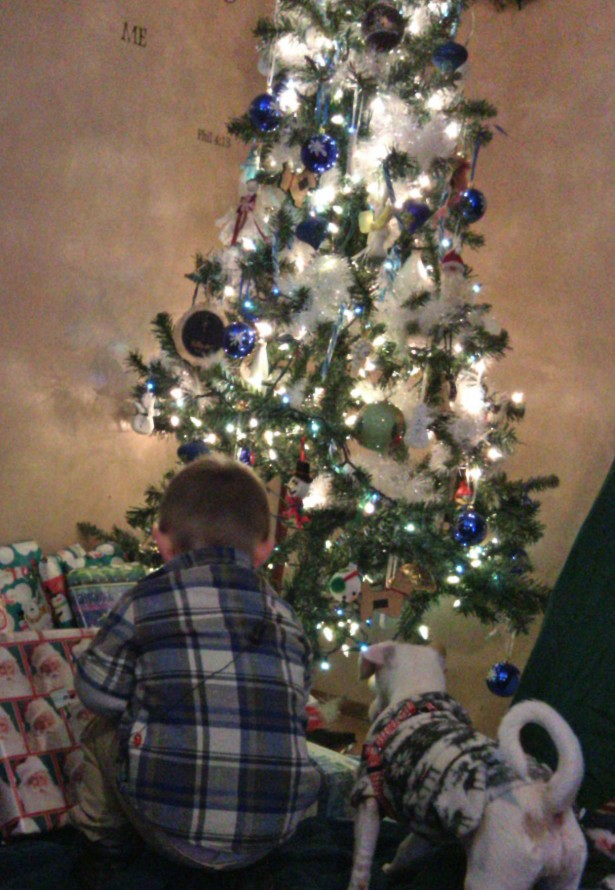 Is Christmas commercialized? Absolutely and it is a grand opportunity for all Christians to be overly generous with the love, joy, peace, and hope that comes 365 days a year to all who bow before our Savior’s throne. Please, Christian brothers and sisters don’t waste a single moment of the “early” Christmas season. MERRY CHRISTMAS!

15 thoughts on “Christmas is Commercialized!”

Leave a thought or two and I will surely get back to you! Cancel reply

Cooking with a Wallflower
Mihranpiano

“Music is the language of the spirit. It opens the secret of life bringing peace, abolishing strife.”

|| Break the barriers and Make a difference ||

Unkempt Mind dribbling in the seethe

The Girl Who Speaks (To Herself)

Thoughts, when they come to me.

Venez parler de tout ce dont vous avez envie avec moi. Donnez vos opinions en toute liberté. Laissez vos commentaires. Je vous attends nombreuses et nombreux !!! / Translation in English for people who don't speak French : come to speak about all you want with me. Give your opinions with complete freedom. Leave your comments. I await you many and many !!!

The Year(s) of Living Non-Judgmentally

Here and now, with all of it.

Me and my Granny

Priscilla Eslo
Im ashamed to die until i have won some victory for humanity.

Domenic Garisto / LIFE IS NOT A REHERSAL,SO LIVE IT..if you can't be the poet, be the poem..havau22.com

Help Change The World. The Future Of The County Is Now.

INTERNATIONAL GLOBAL PARTNERSHIPS - "Reform begins from the grounds up."